Listen here or wherever podcasts are found.

We bring you a special 2 hour episode where Cam Connor revisits the movie Slapshot and provides a running commentary of the movie.

Through stories, Cam remembers this era and in fact watched the Slapshot movie in a theatre with Gordie Howe, so Cam provides a bit of Howe’s perspective as well. Let’s just say Gordie wasn’t too happy how hockey players were portrayed.

We hope you enjoy this episode and all the stories and memories shared.

We have a short episode, but wanted to record an episode so we could announce what our next special episode will be about. Also, SORRY for the audio issues, we had to borrow a microphone to record this. Next episode will be back to our normal mic so thanks for your understanding.

-A great story about helping his friend, John Mazur, play one game in the WHA and we talk about his uncle Spider Mazur

-Announcement about our next episode which will be a format change.

We have a packed episode where Cam covers everything from Mike Tyson, to bench brawls and remembers some of the players he played with. Topic list below:

-Would Cam ever take a fight at age 65 and who would he choose as his opponent?

-Who was a better fighter in their prime: Roddy Piper or Cam Connor?

-Hockey player Jim Troy and his connection with the WWF/WWE

-Were WHA players purposefully kept out of the NHL?

After a bit of break, Cam’s back and he discusses hockey during COVID including Tampa Bay Lightning winning the Stanley Cup and lots of hockey opinions and stories.

-How hard is it to play without fans in the crowd

-His pick, Tampa Bay Lightning, winning the Stanley Cup this year and should there be an asterix next to their win?

-How does Cam think hockey will work when it returns and how will be the players be mentally and physically?

-What about the junior players that aren’t playing right now but want to make the NHL?

-Thoughts on his teammate Guy Lafleur and the health struggle he’s facing.

-Cam shares a couple of Guy Lafleur stories including the last time he saw him in person, as well as playing with Guy during the Heritage Classic in 2003

-Cam talks about doing a lot of hockey interviews in the UK recently and does he think hockey can make an impact in the UK?

-Next episode is answering a whole bunch of listener questions, so stay tuned. 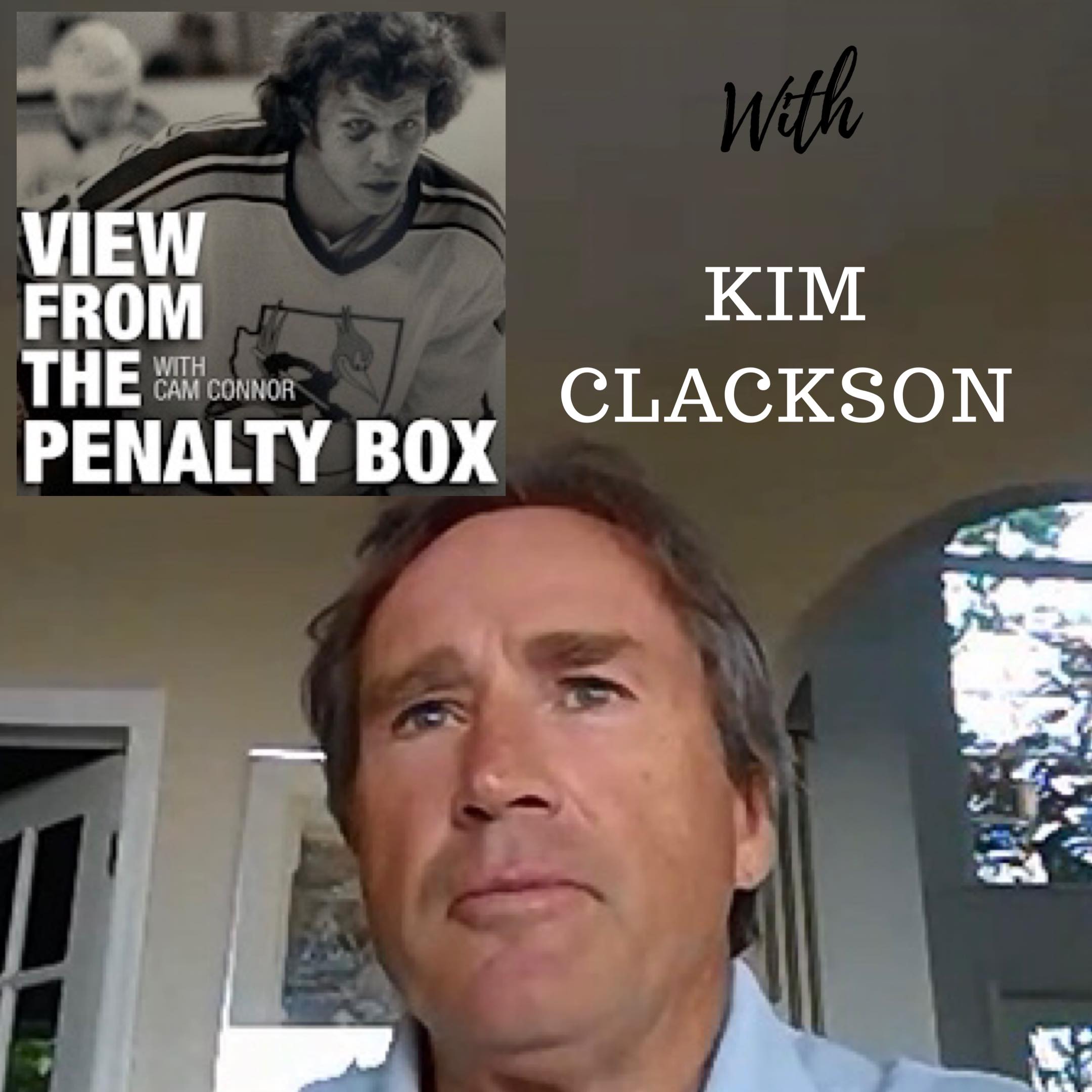 In episode 43, Cam interviews his first guest of the podcast.

Over 45 years later, Cam reconnects with Kim Clackson, a player Cam considers one of the toughest to ever play hockey.

Listen as Cam and Kim recount playing junior hockey together in the early 1970s and playing (and fighting!) against each other for years in the WHA.

Cam asks Kim if he was ever scared to fight and Kim talks about his hockey career, epic fights, regrets, and even 14 bench brawls in one season.

LISTEN HERE or wherever you listen to podcast.

LISTEN HERE and available wherever podcasts are available.

What’s Cam been up to during this pandemic and what are his thoughts on hockey in July? He also shares his thoughts on the passing of his former coach, Tom Webster, and his teammate John Hughes.

-How have Cam and Kris been dealing with the pandemic.

-Thoughts on the NHL considering to resume play in July in empty arenas.

-A listener asks about Gord Gallant and Cam recalls a story about Gallant fighting Peter McNamee. 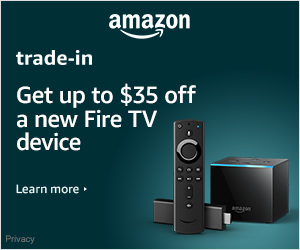 -Another listener asks if Cam has memories playing against the Chicago Blackhawks.

-He broke his hand playing the Blackhawks on Keith Brown’s head (after a run in by Terry Ruskowski).

-Another story about fans throwing beer bottles at the Montreal Canadiens players.

-Remembering Tom Webster and his role guiding the Tulsa Oilers.

LISTEN HERE and available wherever podcasts are available.

Episode 41 of the View From the Penalty Box is up. I was particularly touched by the Zamboni driver, David Ayres, playing in an NHL game so I discuss this moment and if anything like that ever happened when I played.

Available wherever you listen to podcasts.

This is a short one but I was inspired to record a quick podcast on the latest Battle of Alberta and why I think Gary Bettman is taking the toughness out of hockey. 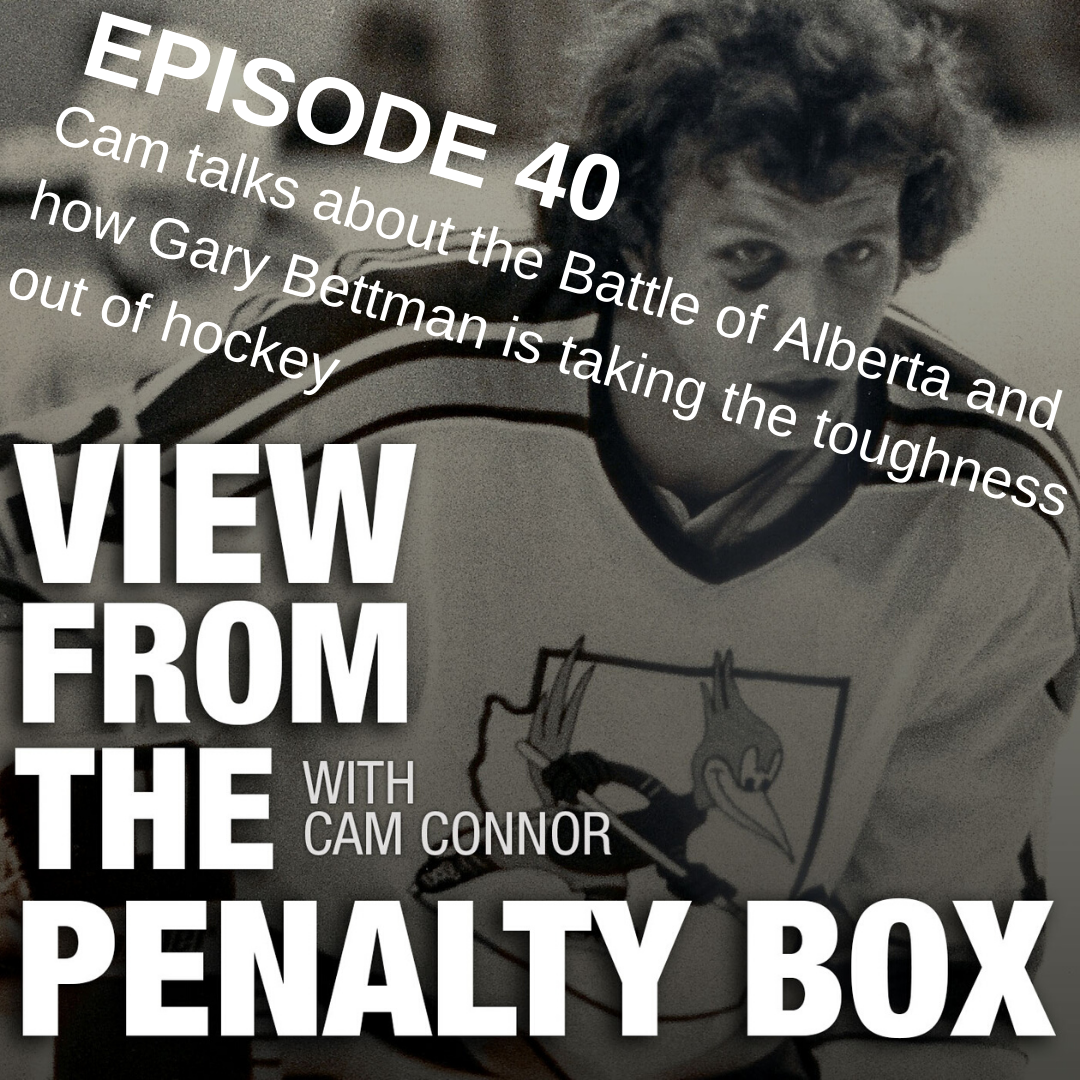 LISTEN HERE and available wherever you listen to podcasts.

View From the Penalty Box episode 38 is now up and it’s a heavy one, but ends with a couple great classic hockey stories.

-How is Cam’s Stanley Cup prediction team doing two months into the season?
-Bill Peters abuse allegations and Cam’s thoughts on abuse in hockey
-Has Cam ever seen a coach become physical with a player before?
-Sean Avery’s claims against Marc Crawford
-Daniel Carcillo’s claims against Darryl Sutter
-Cam talks about how coaches went from having all the power to now players mostly do
-Where is John Tonelli?
-A great story of how Coach Bill Dineen searched for Steve Durbano in the nightclubs to avenge an earlier fight Durbano had against Terry Ruskowski. Durbano slashed Ruskowski’s eye and Dineen was pissed!
-Why did Guy Lafleur retire and then rejoin the NHL?
-Are enforcers typically mild mannered outside of hockey?
-Did players really tape nickles or glass onto their knuckles before a fight?
-Cam remembers one of the few players he was afraid to fight: Bob Gassoff

Available wherever you listen to podcasts.

View From the Penalty Box Podcast with Cam Connor (hockey)
Blog at WordPress.com.