Listeners have asked for Cam Connor to talk about some current hockey so he shares his thoughts on the NHL season so far and talks about some of the current players, including Jonathan Toews, Patrik Laine, Kyle Connor.

Cam shares his thoughts on hazing and talks about his experiences with hazing.

Should the Edmonton Oilers have fired their coach Todd McClellan? Thoughts on Ken Hitchcock.

What does Cam think about the Ottawa Senators players in the Uber video scandal?

During an Oilers game, Cam ran into an old New York Rangers teammate – Don Maloney – in the pressbox and Cam shares his thoughts on another teammate – Ron Chipperfield – who is a fan of the podcast.

A story on how Connor McDavid quietly made a large donation to a local charity.

Cam brings up an out-of-the-box idea for power plays (it’s so wacky that it made Jason Strudwick laugh out loud live on TV), but Cam sticks by it. 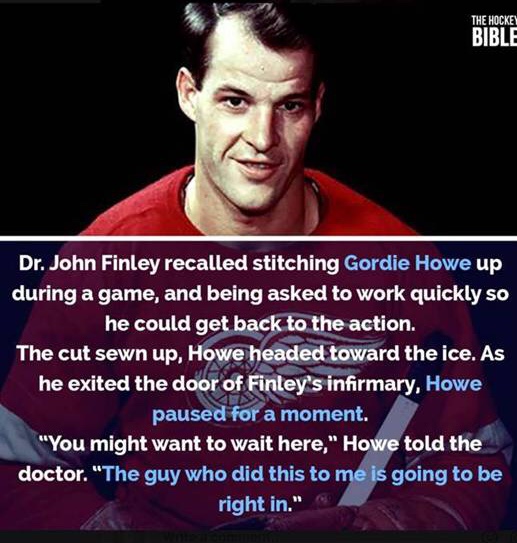 I talk about my time playing with Mr Hockey, Gordie Howe on Episode 12 of my podcast View from the Penalty Box